My Experience with Covid-19 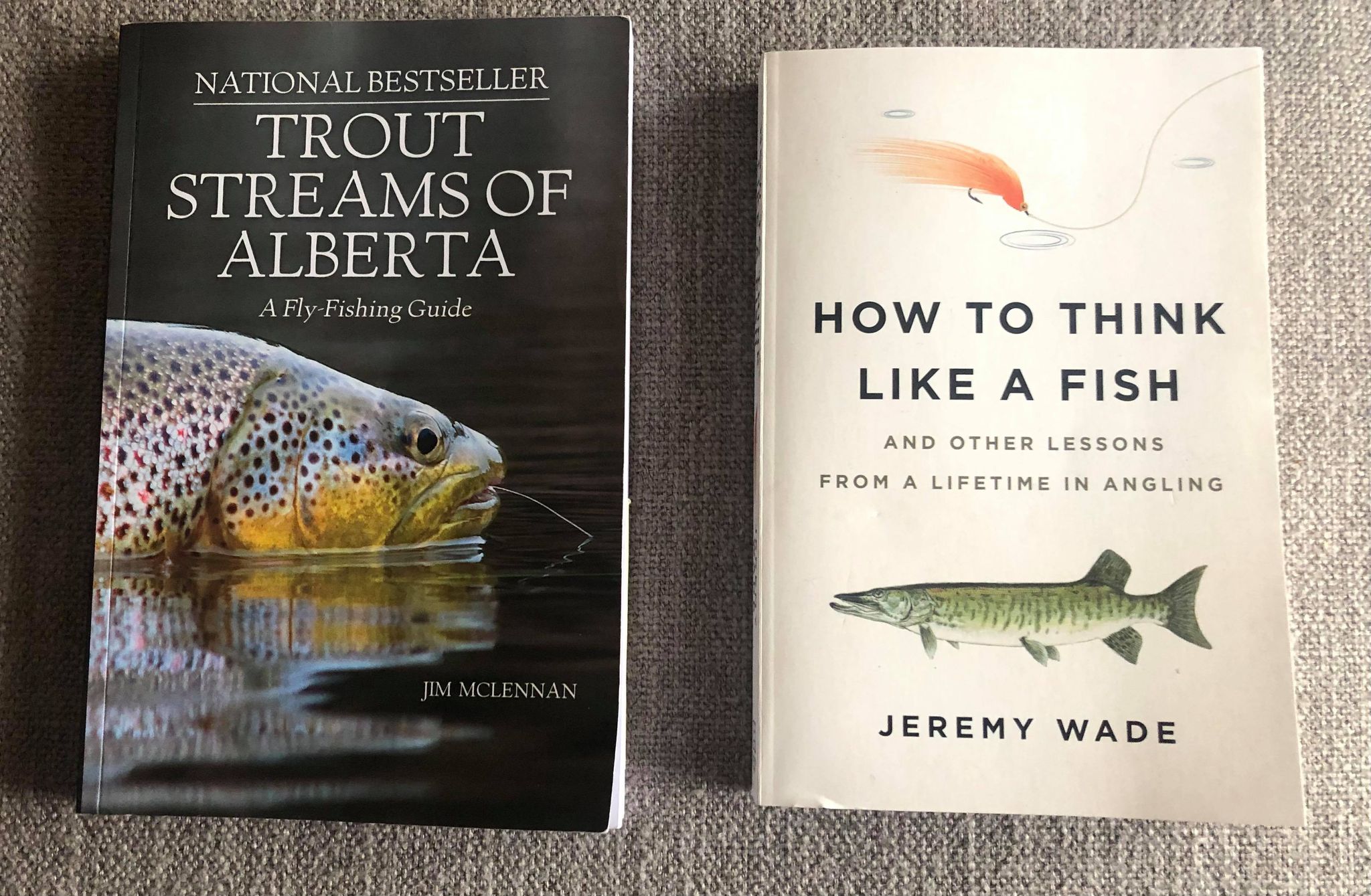 If you have been wondering why I have not released any segments lately, it is because the infamous Covid recently hit my household. My 9 year old son ended up getting Covid first, with very mild symptoms. He had a stuffy nose and that was about it. We both isolated for 10 days. He was thrilled to skip school. We received a text from Alberta Health Services stating that his isolation was officially over if he had no symptoms. He returned back to school and we carried on with life. I developed Symptoms a few days after Jace’s isolation was over. I scheduled a Covid test for ASAP and started isolating for the 2nd time.

I actually was out fishing and intended to make a segment when I started feeling my symptoms. I was not feeling myself that day so I did not end up making a segment but I did catch quite a few fish with my new soft plastics that True North Bait sent me and snapped some pictures.

Fall fishing is a fun time and the weather has been beautiful for Alberta. I wanted to sneak out alone and do some fall fishing that I was continuously seeing on social media, but I was exhausted. Being so tired was probably one of the worst symptoms of having Covid and it was the most exhausted I have ever been. I could barely get out of bed and was nauseas a lot. I spoke to my family doctor who said to continue monitoring my symptoms and that if I get chest pain or difficulty breathing to head to the hospital.

Luckily, I got better and recovered before my 10 days of isolation were up. Alberta Health Services sent me a text once my isolation is officially over, as long as I no longer have symptoms.

I do have something to admit. I snuck out once during my isolation. I went fishing, by myself. I was feeling so much better and I needed to get out of my place for some fresh air. It was a sunny fall day and I headed to a local trout pond that was recently stocked with Tiger and Rainbow Trout. Just little babies but I thought it would be fun anyways. I spent a few hours at the pond breathing the fresh air and feeling the sun rays on my face. It was truly glorious.

Of course, I got skunked. That’s pretty typical for me. But, none the less, I appreciated the experience, and of course, the fresh air and the sunshine. I saw a lot of fish swimming up to my bait/lures, following it, and swimming around it, but I could not get them to bite. I tried quite a few different lures and different colors. I literally cast right in front of their face and they had no interest. It was very frustrating but it was also really cool to see. They eventually even started jumping out of the water and I swear they were doing tricks and teasing me. At one point, I gave up fishing and just sat on the edge and watched them jump every minute or so, all over the pond. It was actually really super cool.

I try my hardest to turn every situation into something positive, or at least learn from it. So I decided while I was in isolation I would spend time researching fish information. I watched a lot of you tube videos, and spent a lot of time googling things.

I’ve been spending some time floating down the river recently to fish, and its a whole new learning curve. So I decided to focus some time researching that. There are quite a few terms that are really great to know for beginners that helped me, that I would share. 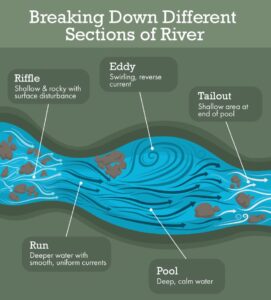 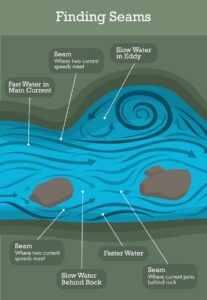 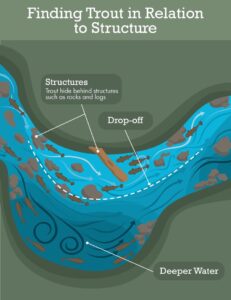 I also spent some time working on my knots. I practiced the classic “Fisherman’s Knot” and practiced the “Palomar Knot” because it is one I would like to use. I sat on my couch watching Netflix and practiced the knots with some old line I didn’t use. Amanda, another host, gave a tip in one of her videos of using shoe laces to practice doing knots with. I thought this was a great idea and also tried this method. Thanks, Amanda!! 🙂 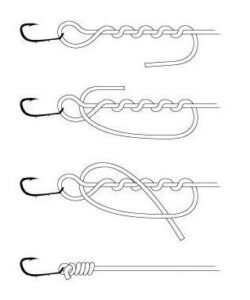 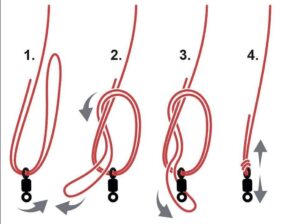 Lastly, sometimes google and the internet gets to be too much and you need a break from it. So I would spend my time reading fishing books. There are actually some really awesome books out there and I recently picked up a few with a Chapters Gift Card from my Birthday. They have some amazing information and I highly recommend them for beginners. 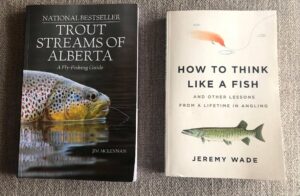 Now that my isolation period is officially over, I am getting ready to head out fishing. I have received a lot of new gear from our sponsors lately and I am eager to try it out. I have decided to target some Tiger and Rainbow Trout this weekend. Wish me luck! Thanks for reading and stay tuned for new upcoming segments!

My Experience with Covid-19

How To Make Fish Tacos With Fresh Salsa